Tell Your Senators: No War With North Korea 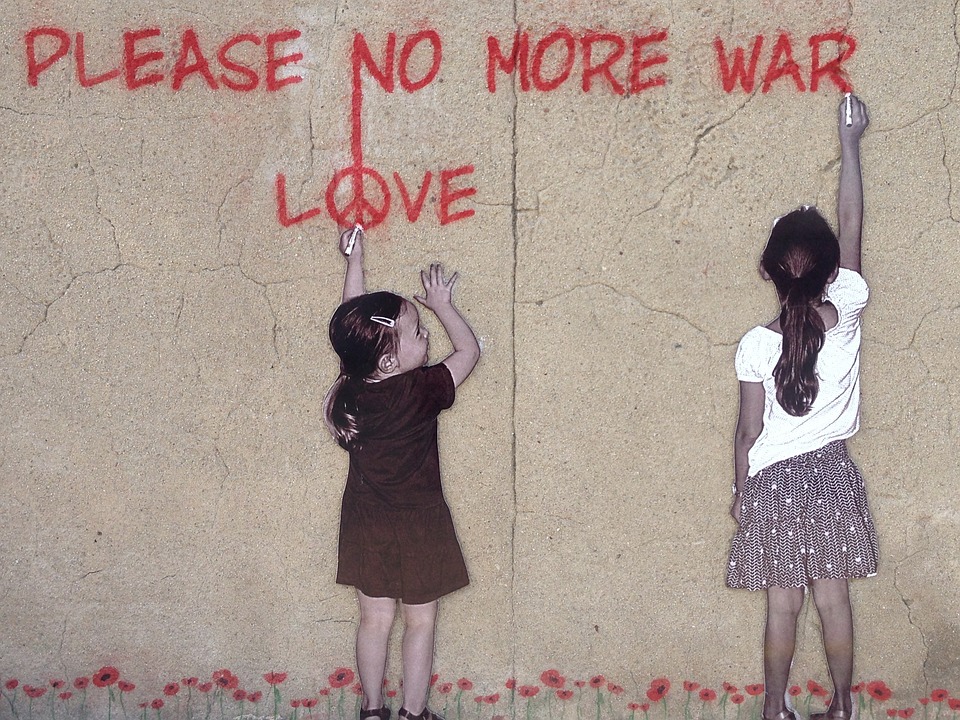 Trump has requested a special meeting with the entire Senate at the White House today.  All indications point to his looking for permission to go to war over North Korea. China is asking Washington for patience.  However, we know that Trump want to improve his ratings and needs to show that he is strong and decisive.  He thinks that making a show of force would help him do both.  Nothing Trump has done so far has been done in a careful, thoughtful manner.  With two leaders such as Trump and Kim who are so volatile, this is getting more dangerous.  https://www.nytimes.com/2017/04/24/world/asia/north-korea-nuclear-missile-program.html

Contact our senators and tell them to oppose a war decision and to impress that diplomacy, while it may be slow, is ALWAYS the first choice. If you don't already have their info programmed into your phone, here are links for Senator Schumer and Senator Gillibrand.  If you don't live in NY, use this tool (courtesy of The Loyal Opposition).