On Friday, April 7th, New York State passed a budget which made us the first state in the country to offer free tuition at four year public colleges. 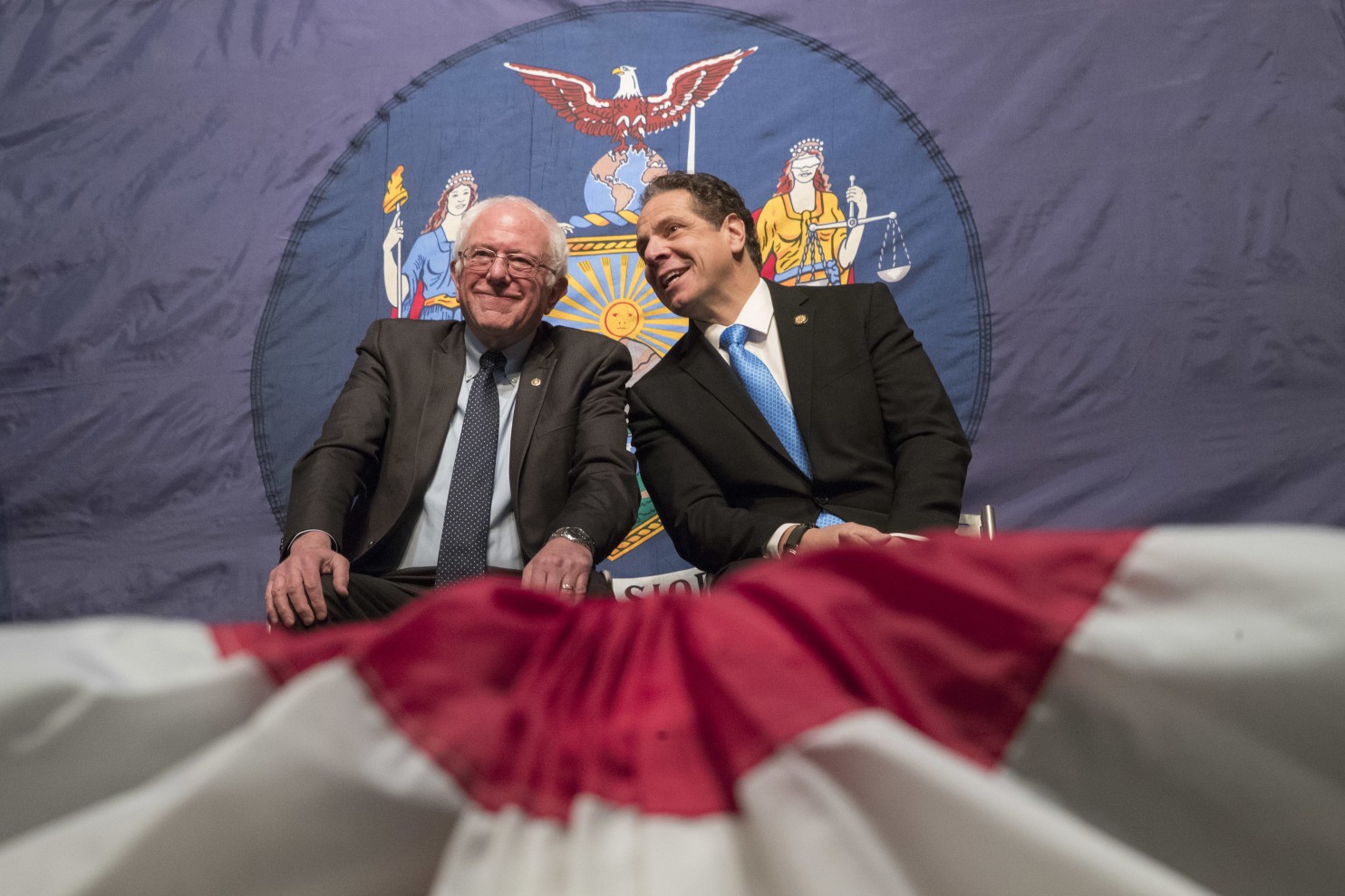 "The $163 billion state budget agreement includes the Excelsior Scholarship, which covers tuition for any New Yorker accepted to one of the state’s community colleges or four-year universities, provided their family earns less than $125,000 a year.

Proposed by Gov. Andrew M. Cuomo in January, the scholarship taps into one of the Democratic Party’s most popular ideas and advances a bipartisan movement to lower the cost of college that is taking shape across the country....The scholarship program will be phased in over three years, beginning for New Yorkers making up to $100,000 annually in the fall of 2017, increasing to $110,000 in 2018, and reaching $125,000 in 2019. Nearly 1 million families will qualify for the scholarship....In-state tuition at community colleges in New York pencils in at $4,350, while tuition at State University of New York schools is $6,470 for residents. The City University of New York schools cost about the same as their state counterparts."