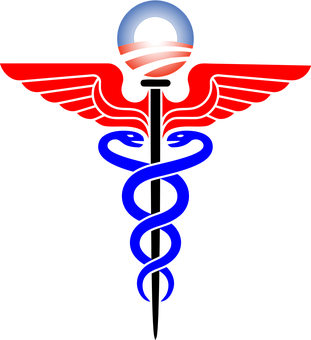 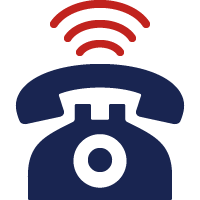 TrumpCare bill (American Health Care Act, or AHCA) would strip coverage from at least 23 million people and cut Medicaid by $800 billion, in order to give hundreds of billions of dollars in tax breaks to the wealthy and corporations. It would also undermine critical protections for people with pre-existing conditions, defund Planned Parenthood, and raise premiums for American families.

All day on June 14th, call our US Senators and tell them to reject TrumpCare and the Senate Committee's closed-room deal to take health care away from 23 million people. Get started at: https://www.indivisibleguide.com/resource/stop-trumpcare-senate-call-script/

Once you've called our senators, you can join the ACA Defenders in making sure folks in key states call their senators too here:

The House vote on TrumpCare is Thursday, March 23rd. This vote is far from a sure thing! More than two dozen House Republicans have said they are considering voting against the bill, which is all we need to defeat TrumpCare.

There's still more we can do. Find out how TrumpCare would impact communities - take a look at this interactive map.

Then use this toolkit with numbers and shareables, sample tweets, and sample call scripts to contact the representatives we need to vote no.