The group will be dedicating a good portion of the meeting to discussing carbon pricing, which was voted as the most urgent and important issue to bring to our federal representatives to move our country in a positive direction.

Take a look at this draft memo outlining a recent Carbon Dividends proposal and read this Statement of Support.  We hope to discuss the merits of this approach as a group and develop a strategy for future action.

You can find Citizen's Soapbox on Facebook or send an email to longhaulny at gmail dot com for further information. 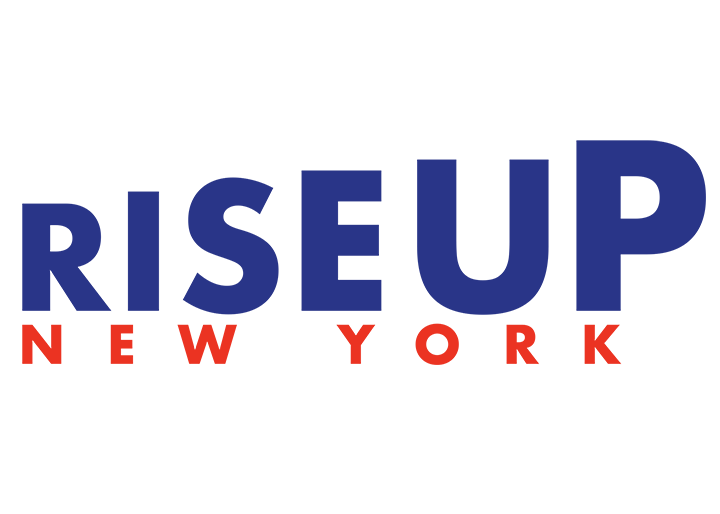 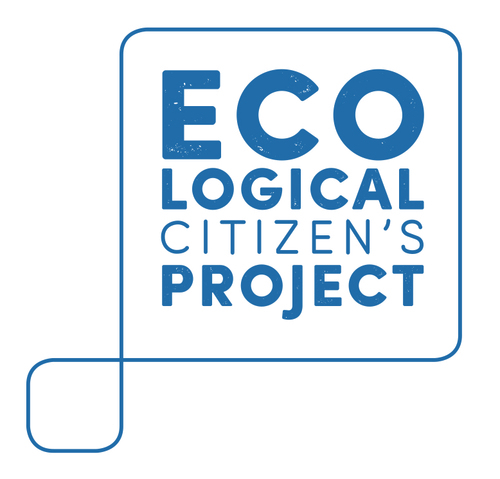