Stop Trump From Sabotaging the ACA by Defunding Subsidies to Insurers 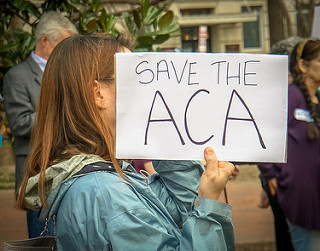 Trump has stated that he wants to stop funding for the cost sharing reduction (CSR) payments to insurance companies - these payments are required under the ACA and serve to keep insurance cost down on the marketplace exchanges and provide stability needed to encourage insurance companies to participate in the exchanges. Without subsidies the premium charged for insurance would increase 19% and many insurers would (and already have started doing so in anticipation of Trumps policy) leave the marketplaces. Trump wants to make his claim that the ACA is imploding a self fulfilling prophecy. We need to stop him. Call Congressman Maloney and ask if you can count on him to author or support legislation that guarantees the funding of CSR. Call him at 202-225-5441 or 845-561-1259. 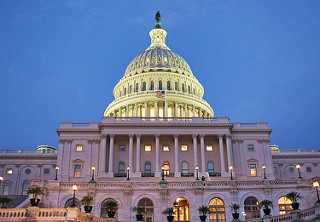