Posted by Kimberly Conner 603.40pc on

(Adapted from Make the Road NY)

If you happen to be in NYC this afternoon, drop by Trump Tower and join Make the Road NY in telling CEOs from Trump's Business Council that joining their former colleagues in stepping down would be a fine idea. Major American corporations continue to stand with Donald Trump, despite his continued failure to reject white supremacy. Today, tell them we want them to quit Trump's Council and stand up against his hateful agenda. 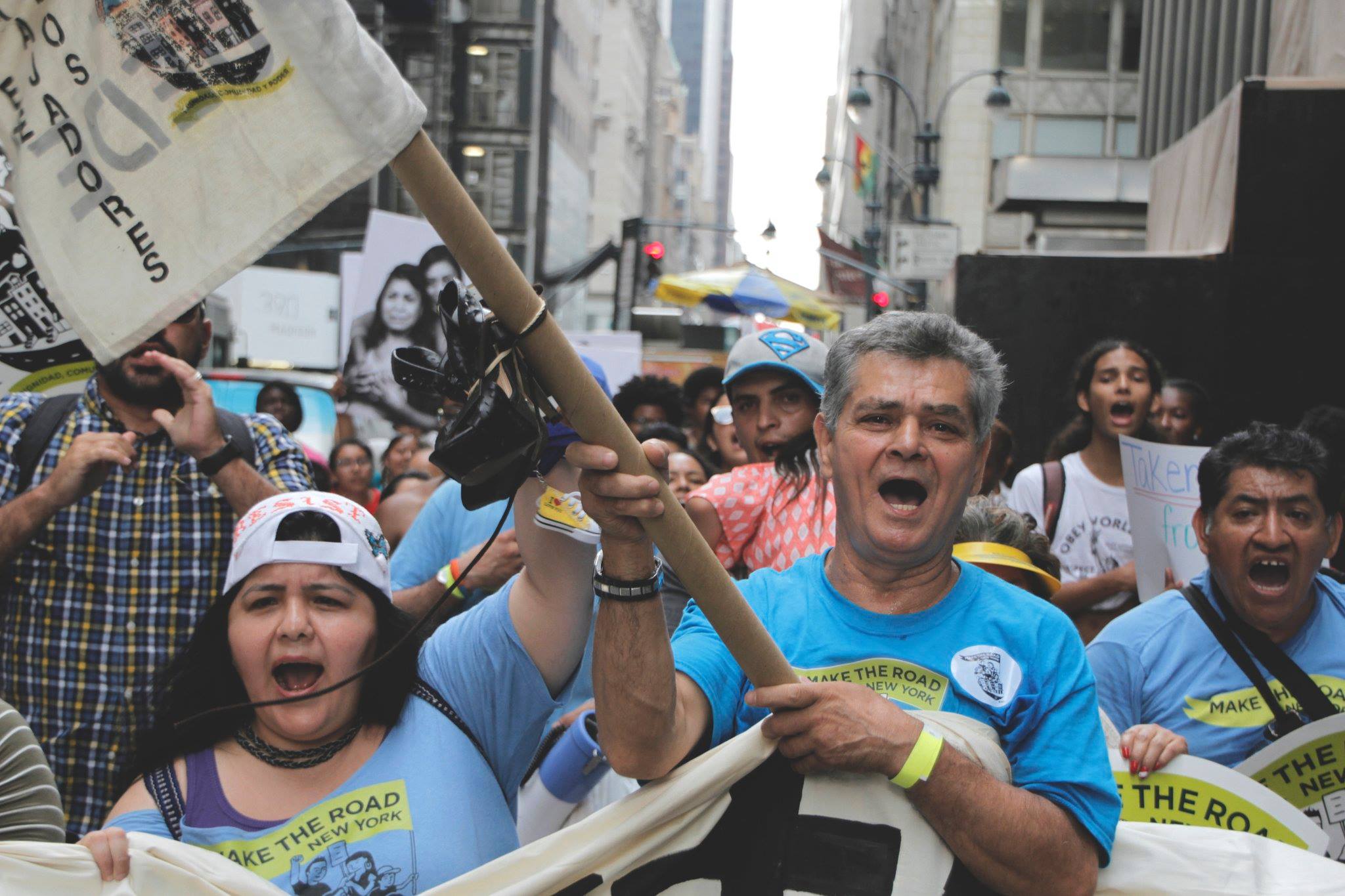