Kirsten Gillibrand is a two term US Senator from New York. She announced her run for President on March 17, 2019. (For debate info, visit our home page.) 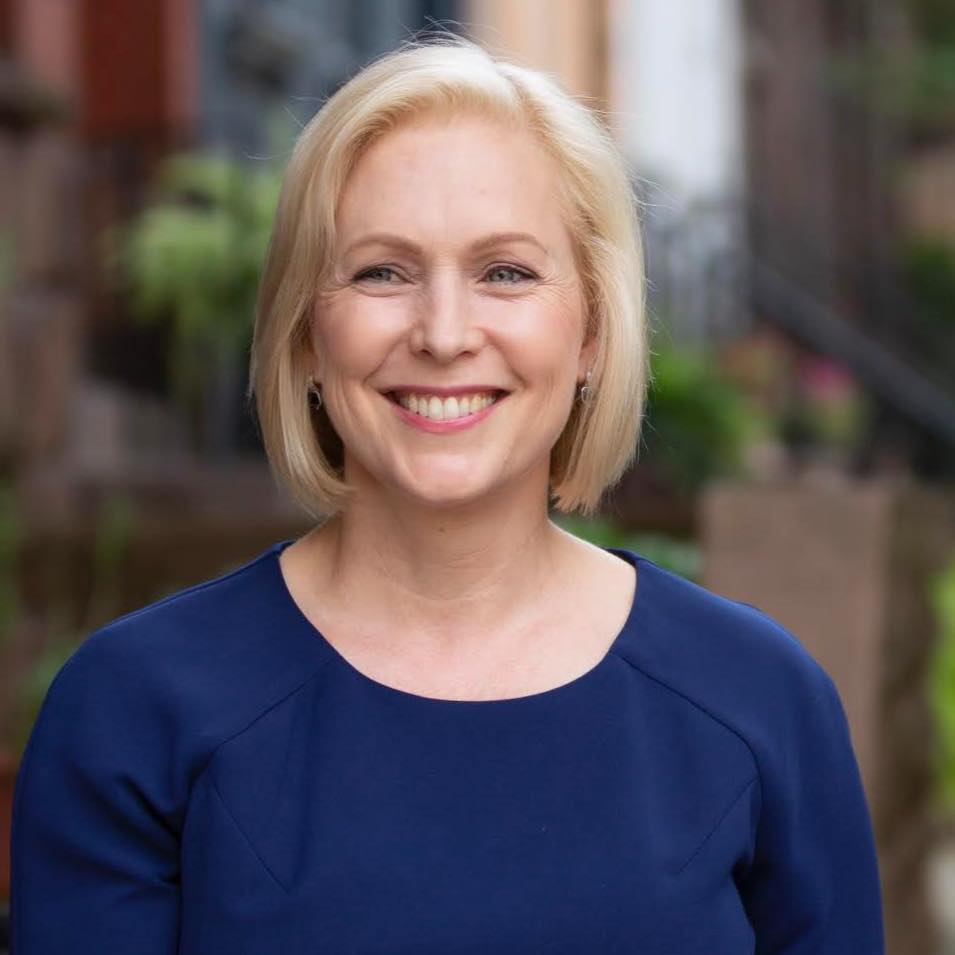