Pete Buttigieg is the former Mayor of South Bend, Indiana, and was first elected in 2012. He announced his run for President on January 23, 2019. (For debate info, visit our home page.) 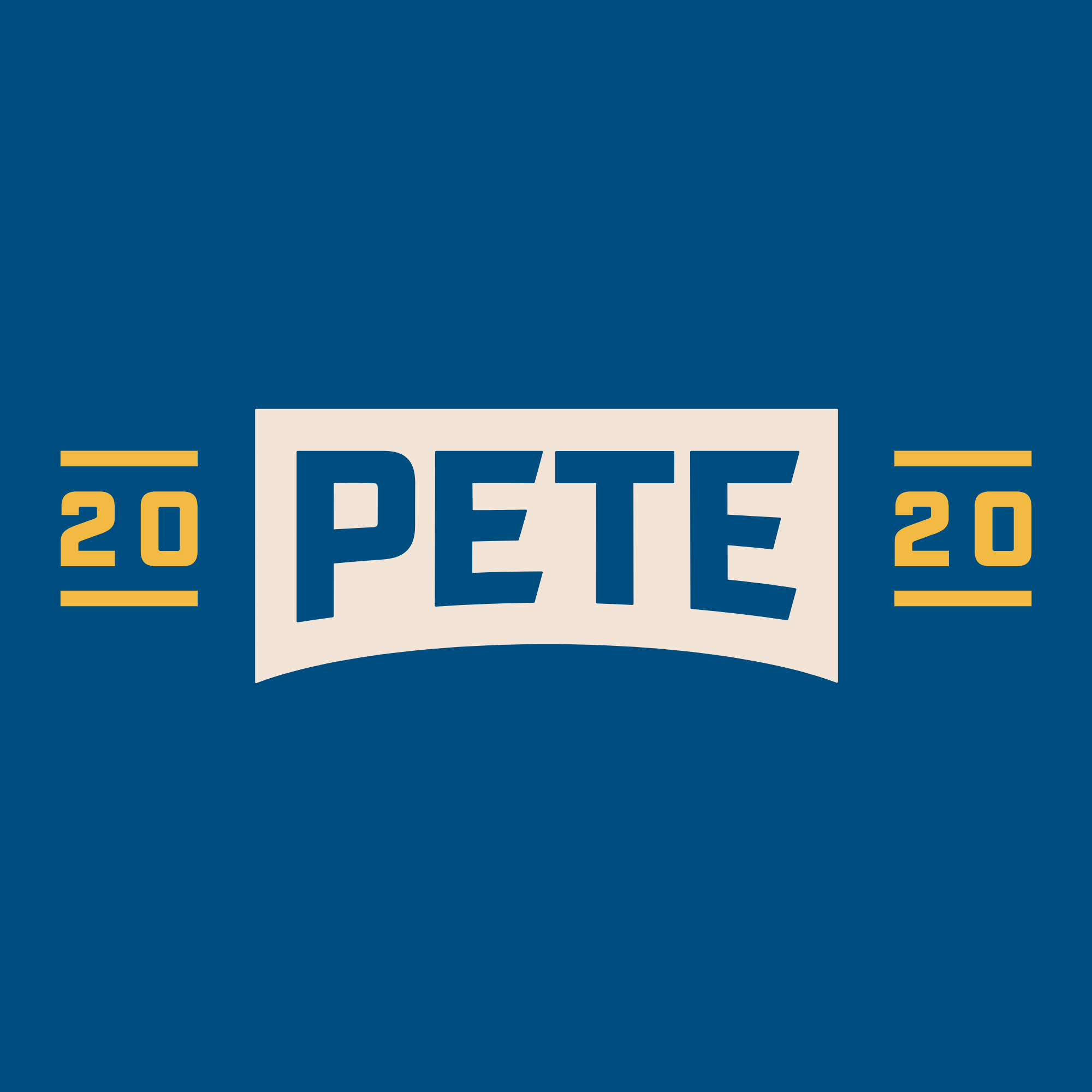 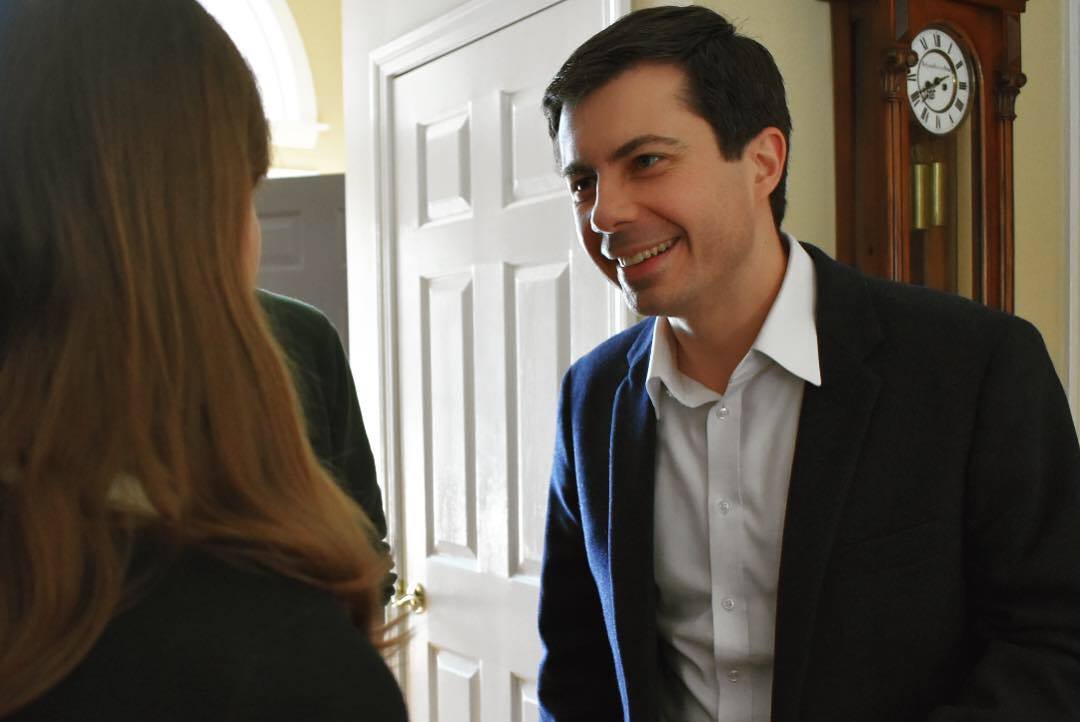