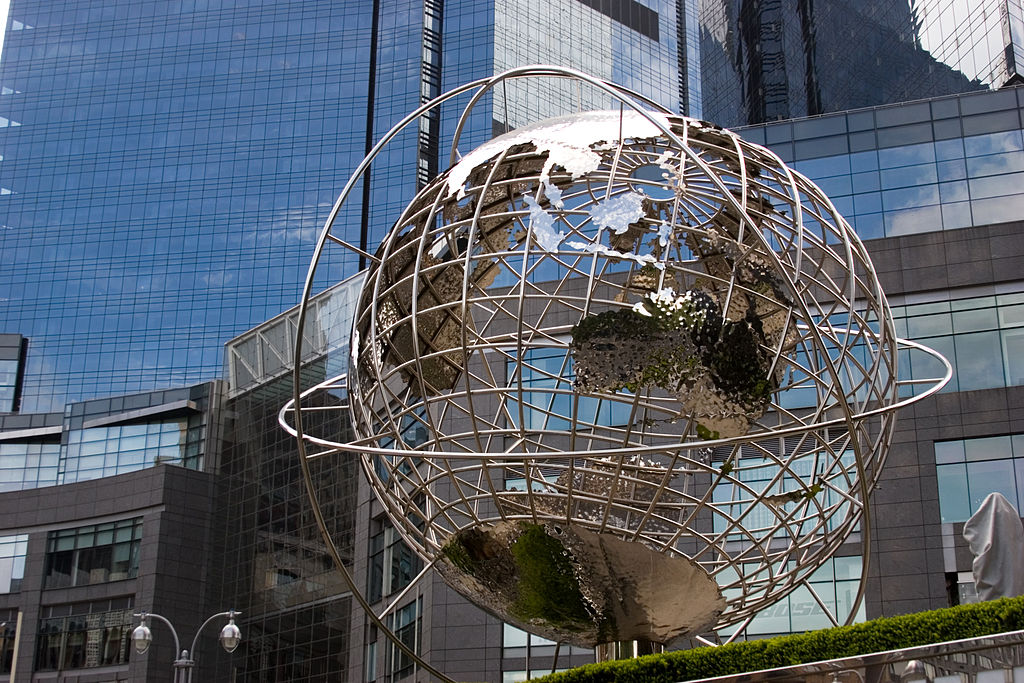 This coming week there's plenty to resist. Whether it's the executive order of the “First Amendment Defense Act" which would make the most sweeping and anti-LGBT bill in Congress into law, an attack on DACA, or yet another hateful executive order, we're here to tell Donald Trump and his swamp cabinet that we will not stand for discrimination against any community, and we're going to come out to tell him...big. As a part of our next #ResistTrumpTuesdays, we’re meeting at Columbus Circle and marching to Trump Tower. Come let Trump know we see ALL of his discriminatory policies, and we’re here to resist every. single. one. of them.