Tim Ryan has served as a US Representative for Ohio's 13th (formerly 17th) Congressional district since 2003. Ryan announced his run for President on April 4, 2019. (For debate info, visit our home page.) 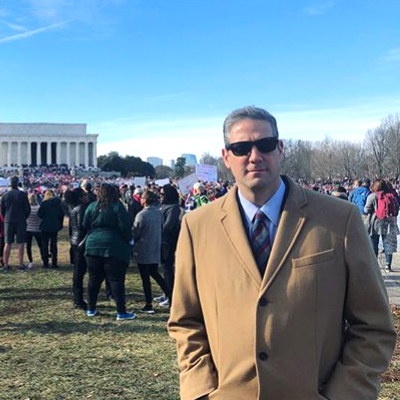