(Adapted from info via Everytown For Gun Safety and eNews Park Forest, IL) 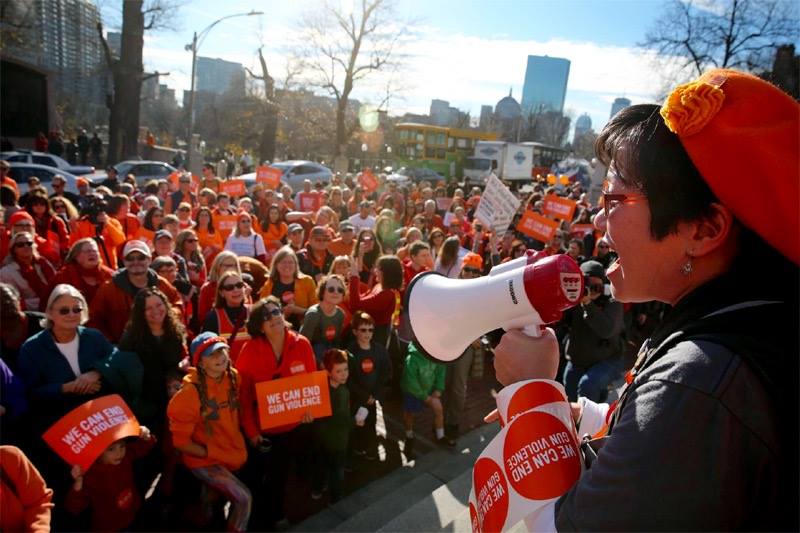 As reported on June 1 by eNews Park Forest, IL "U.S. Congresswoman Robin Kelly (D-IL) and U.S. Senators Dick Durbin (D-IL) and Tammy Duckworth (D-IL) joined together to introduce a resolution in the House and Senate establishing June 2nd as “National Gun Violence Awareness Day” and designating June as “National Gun Violence Awareness Month.”  Every day in America, an average of around 300 men, women, and children are shot, 93 of them fatally.

Establishing a day to bring attention to the issue of gun violence honors the thousands of Americans who are victims of gun violence every year, including Hadiya Pendleton who was shot and killed in Chicago, Illinois on January 29, 2013.  The resolution also urges citizens and community leaders to concentrate heightened attention on gun violence during June, when gun violence typically spikes at the start of the summer months, and to work together to make our communities safer from this violence."