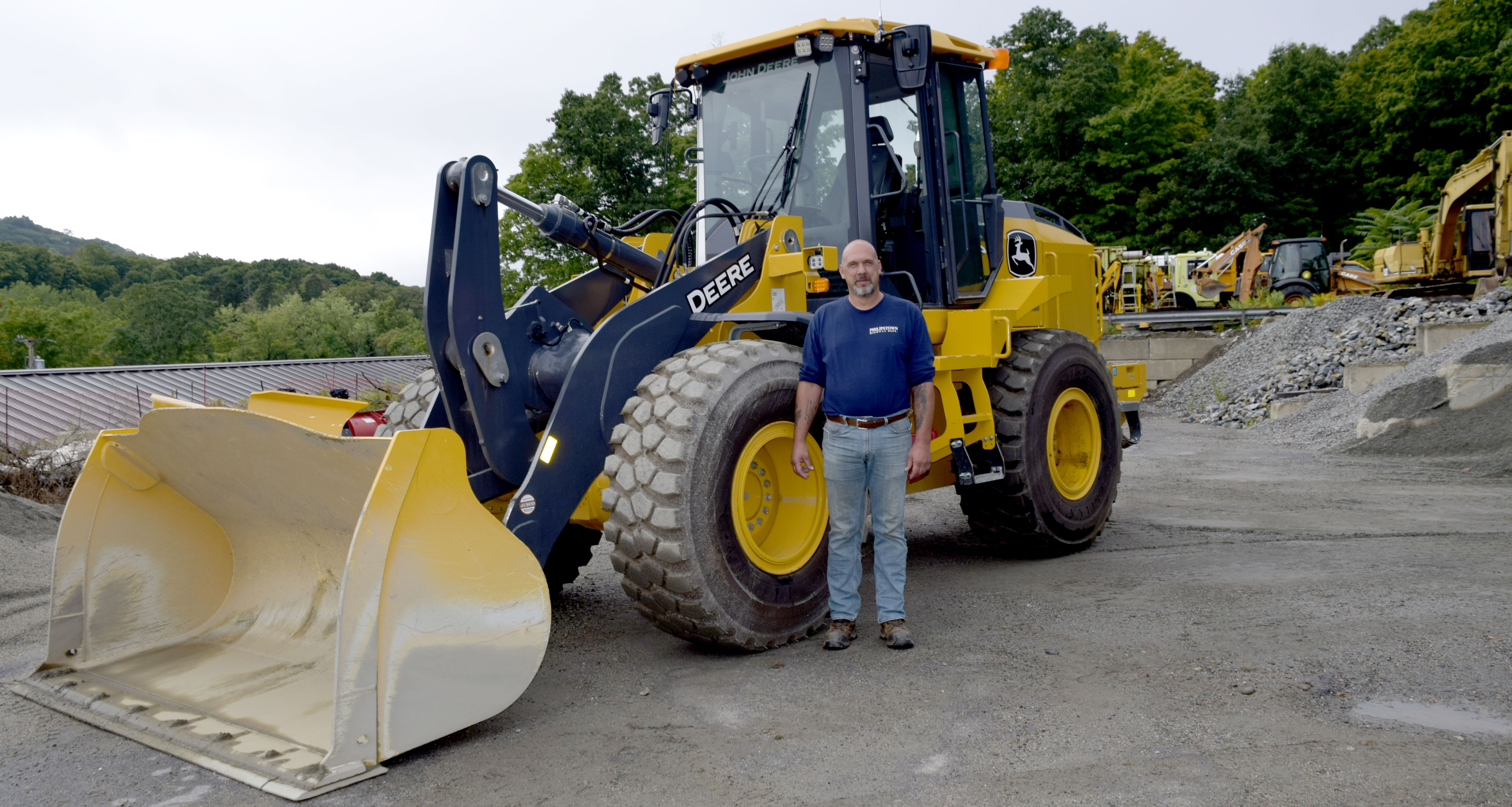 Adam started his career in construction with his grandfather, Harold Lyons. He worked for him for 3 years before going to work at the Highway Department 25 years ago. For the past six years, Adam has served Philipstown as Deputy Highway Superintendent until earlier this year when he was appointed as interim Highway Superintendent after the announced retirement of Carl Frisenda. Adam is running to fill Carl's unexpired term, which expires in 2023.

Adam is a life-long resident of Cold Spring, and he graduated from Haldane High School in 1995. Married with four children, Adam has also coached Little League and served as a trustee for the Cold Spring United Methodist Church.

In addition to our support for Adam's candidacy for Highway Superintendent, the Philipstown Democrats endorse the following to represent the people in the Town of Philipstown:

Sean Patrick Maloney for US Congress

Chuck Schumer for US Senate