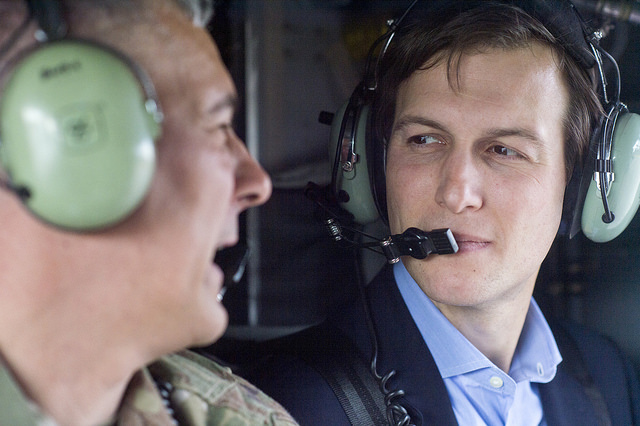 Want to learn more? Read this timeline from the New York Times, and then take a moment to ask those House and Senate chairs that very question.