Eric Swalwell has served as the US Representative from California's 15th district since 2013. He announced his run for President on April 8, 2019. (For debate info, visit our home page.) 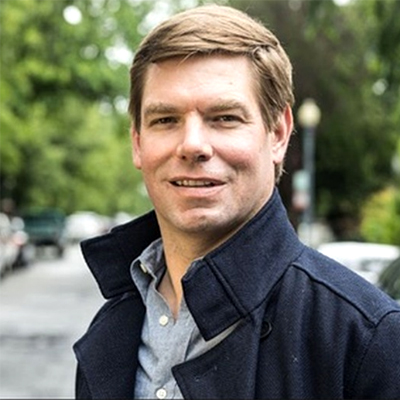