Send postcards to likely Democratic voters in the GA 6th Congressional District for the upcoming special election. If you're not familiar with Ossoff, he's running for the seat that was vacated by Tom Price when he became Secretary of Health and Human Services.

Send a note to tonythedemocrat@gmail.com  and they will send you instructions and 5 addresses.  It's a quick and easy action. You could mention that you live in a formerly red district that has now successfully elected a Democrat to Congress in 5 of the last six election cycles, so IT CAN BE DONE!

Want to learn more? Here's some light reading on Ossoff:

Who Is Jon Ossoff? 10 Things You Need to Know About the Georgia Congressional Candidate.

Or watch this video. 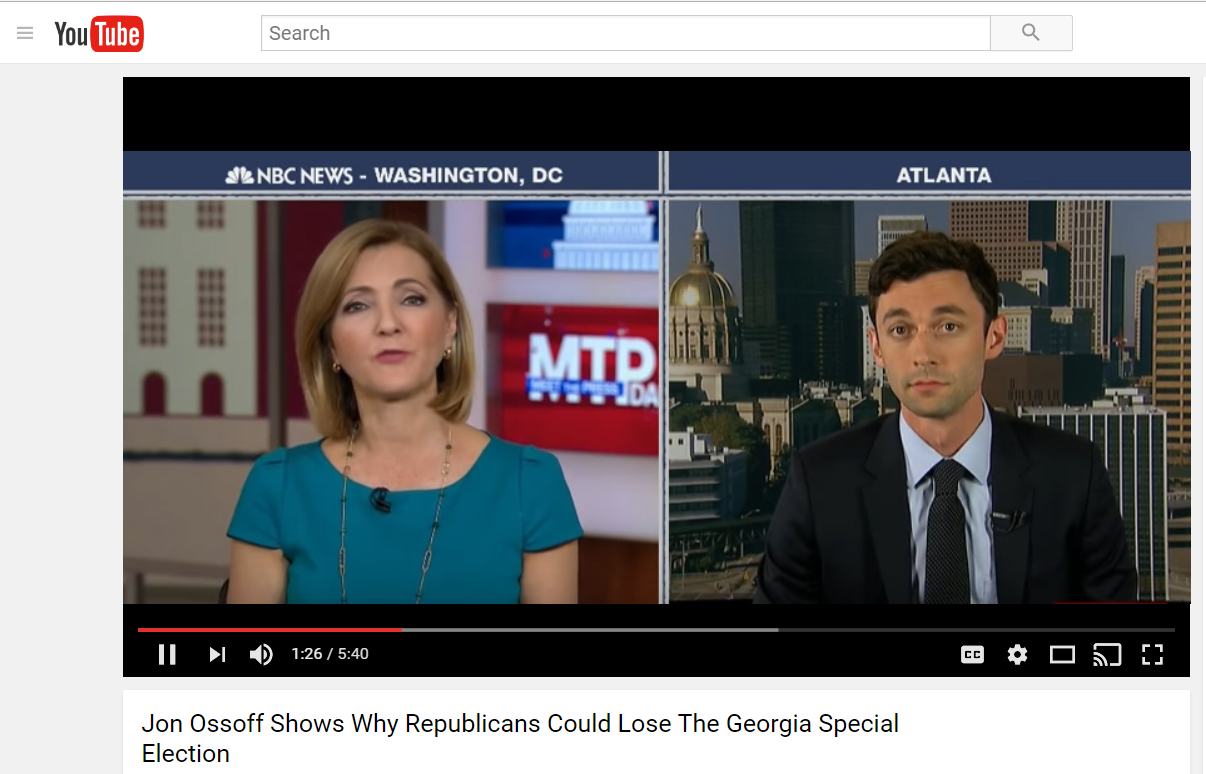