Julián Castro is a former Mayor of San Antonio, Texas, and a former Secretary of Housing and Urban Development during the Obama administration. He announced his run for President on January 12, 2019. (For debate info, visit our home page.) 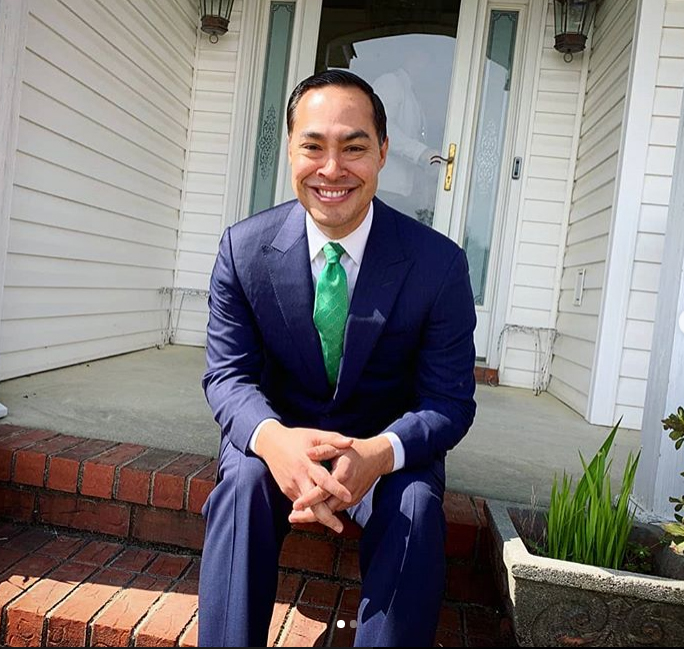