Posted by Philipstown Democrats 343.20pc on 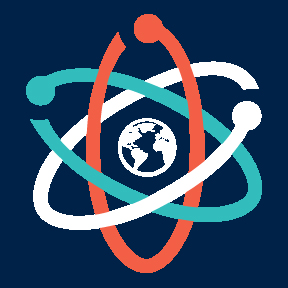 The March for Science is a celebration of our passion for science and a call to support and safeguard the scientific community. Recent policy changes have caused heightened worry among scientists, and the incredible and immediate outpouring of support has made clear that these concerns are also shared by hundreds of thousands of people around the world. The mischaracterization of science as a partisan issue, which has given policymakers permission to reject overwhelming evidence, is a critical and urgent matter. It is time for people who support scientific research and evidence-based policies to take a public stand and be counted.

In Washington DC, our event will kick off at 10 am with a teach-in and rally on the National Mall and end with a march through the streets of DC. Co-hosted with the Earth Day Network, the rally will be a call for politicians to implement science based policies, as well as a public celebration of science and the enormous public service it provides in our democracy, our economy, and in all our daily lives.

The rally will feature main stage speakers and several large teach-in tents around the Mall where scientists, educators, and leaders from a wide variety of disciplines will discuss their work, effective science communication strategies, and training in public advocacy.