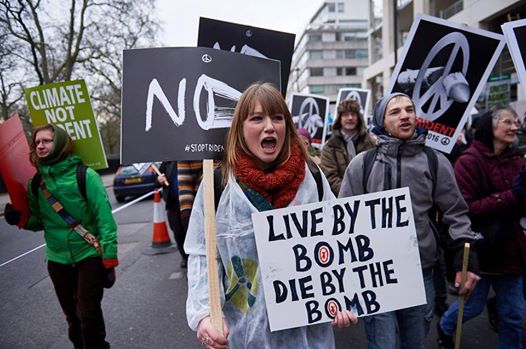 Large-scale rally and arts festival will be held in Prospect Park, Brooklyn, with crafts, food, speakers, educational workshops, and live musical performances by some of today's biggest artists – and those who performed at the rally in 1982.