Save the EPA Rally & Petition Delivery 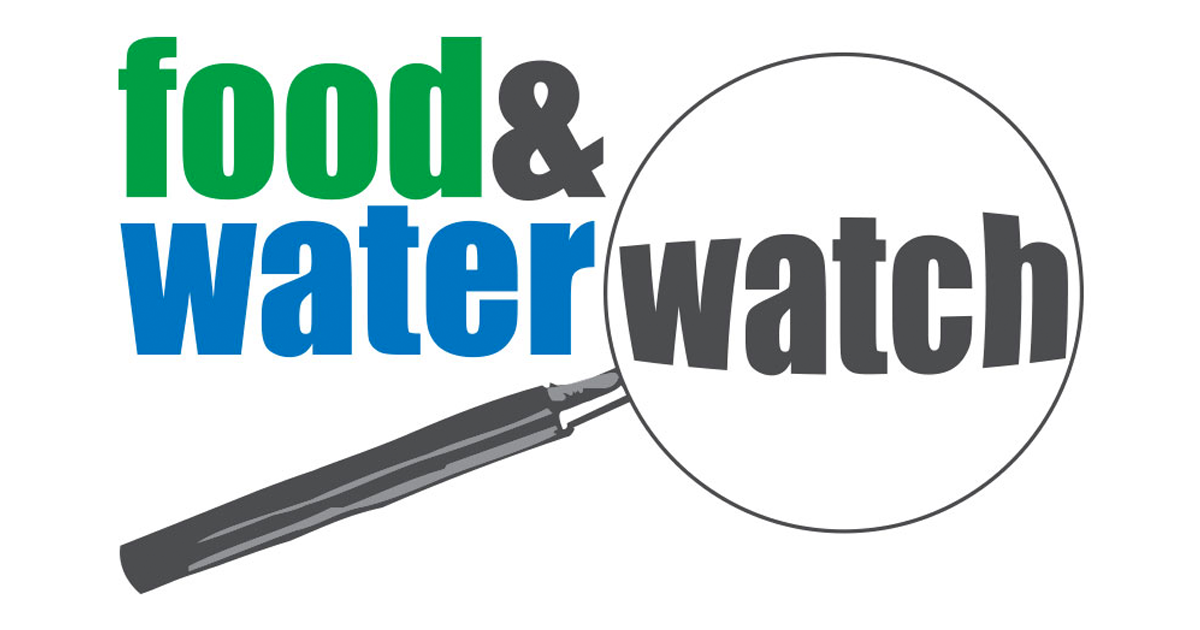 Congress is finalizing the budget on October 1. Join Food & Water Watch on September 14 to deliver thousands of petition signatures to Senate Minority Leader Chuck Schumer to urge him to draw a line in the sand and refuse to support a budget that cuts the Environmental Protection Agency's funding.

Donald Trump is proposing to slash the EPA budget by 31%, eliminating thousands of jobs, and undermining enforcement of laws that safeguard our water and air. New York communities would be hard-hit by these cuts. The cleanups of the Gowanus Canal and Newtown Creek in Brooklyn could be disrupted. Programs to combat global warming would be eliminated, risking further climate catastrophes like Superstorm Sandy.

As the nation's most powerful Democrat, Senator Chuck Schumer has an obligation to defend the EPA, for the sake of the air we breathe, the water we drink, the food we eat, and the climate we depend upon!