Steve Bullock is the two-term Governor of Montana. He announced his run for President on May 14, 2019. (For debate info, visit our home page.) 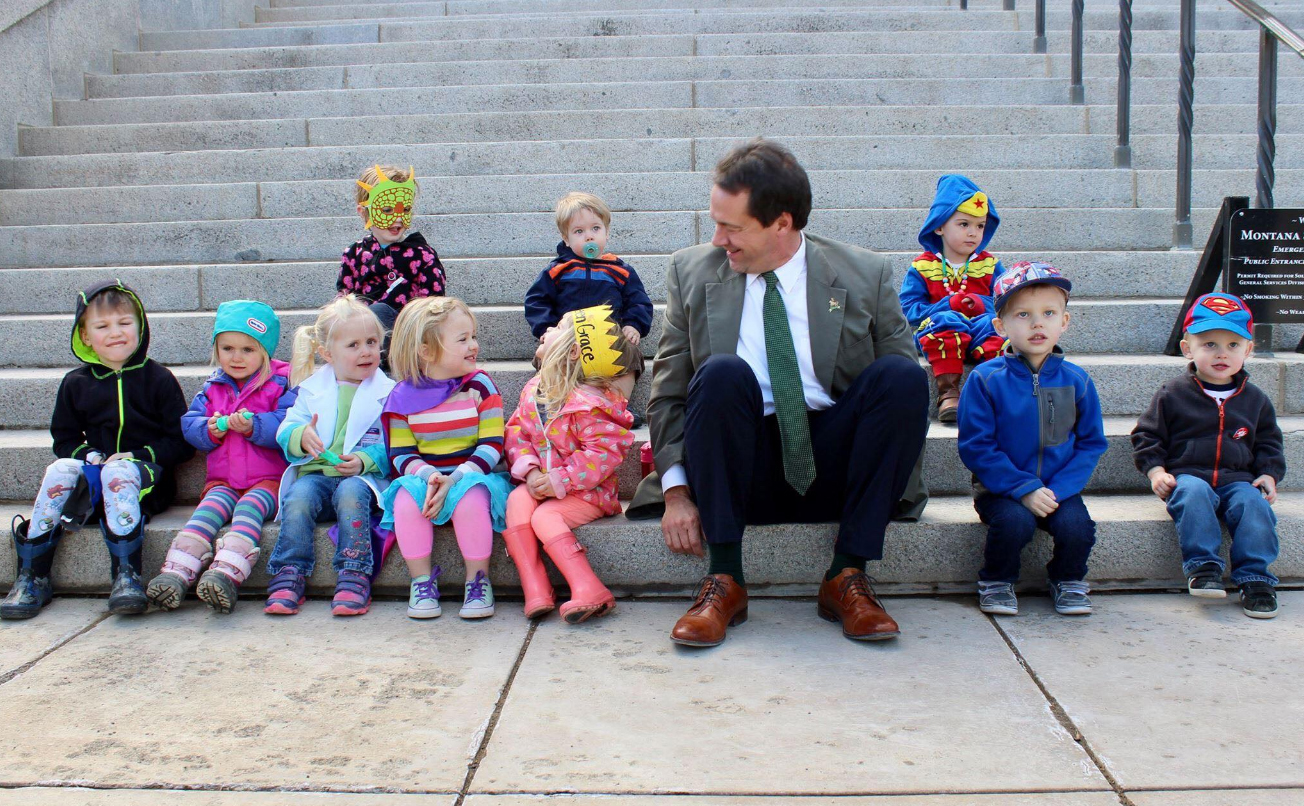