Tell Our Elected Officials: There is No Place for White Supremacists in the White House 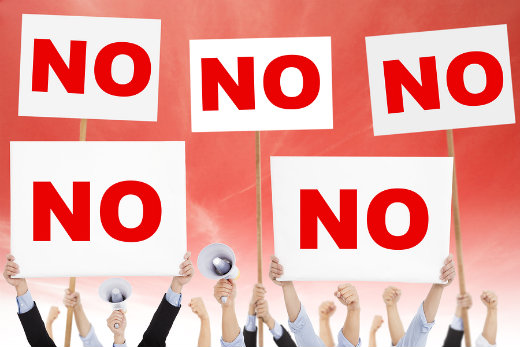 There is No Place for White Supremacists in the White House

In case you missed it, yesterday Trump doubled-down on his initial comment that there is blame on both sides. (Read more...)

The right-wing publication National Review said, “Donald Trump loves people who love him, and the vile and vicious alt-right has loved him from the beginning. Today, he loved them right back” (More here...)

“When David Duke and white supremacists cheer your remarks, you’re doing it very, very wrong,” NY Senator Chuck Schumer said in a statement. “Great and good American presidents seek to unite, not divide. Donald Trump’s remarks clearly show he is not one of them.”

We need to be extra vigilant about what is coming. White supremacy does not run our country and it will never make America great at all.

Please call the White House and call our legislators and tell them that Trump's position is un-Presidential and un-American. Tell them all white supremacists (Steve Bannon, Sabastian Gorka, and Stephen Miller) must be removed from the White House.