The EPA Must Be Able To Do Its Job: Remind Director Pruitt 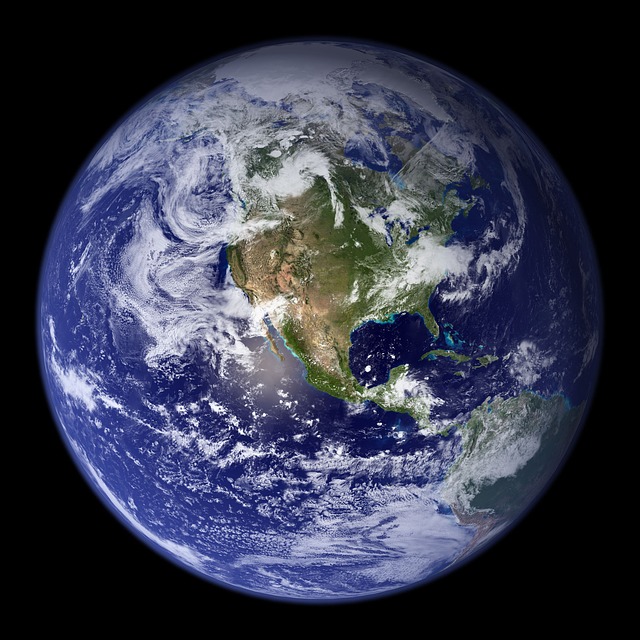 What Really Matters: Our Environment

There is bipartisan support for the EPA in Congress. As reported by Buzzfeed, "Republicans and Democrats came together [last week] to jointly attack the Trump administration’s proposal to slash the Environmental Protection Agency’s budget by $2.4 billion, or 31%, next year."  Rep. Mark Amodei (R-Nevada) told Pruitt during the hearing “You may be the first person to get more than you asked for, because, quite frankly, as many people have made the point, nobody is standing on the rooftops begging for dirty water and dirty air and dirty soil and those sort of things." (Read more in Mother Jones.)

Let Congress know that you agree that slashing the EPA budget will not benefit the American people. Bonus: You can use a new app, Stance, to leave a message for your representative, even if their voicemail is full. Try it out at: http://www.takeastance.us/

Less than two weeks ago, Director Scott Pruitt's EPA dismissed 12 scientists from a major scientific review board, and is looking to replace them with members who come from industries whose pollution the agency is supposed to regulate. More foxes in charge of the henhouse. Tell Pruitt his actions are unacceptable and counter to what the American people want from the EPA, which is exactly what his agency's name says: Environmental Protection.