Posted by Philipstown Democrats 321.20pc on 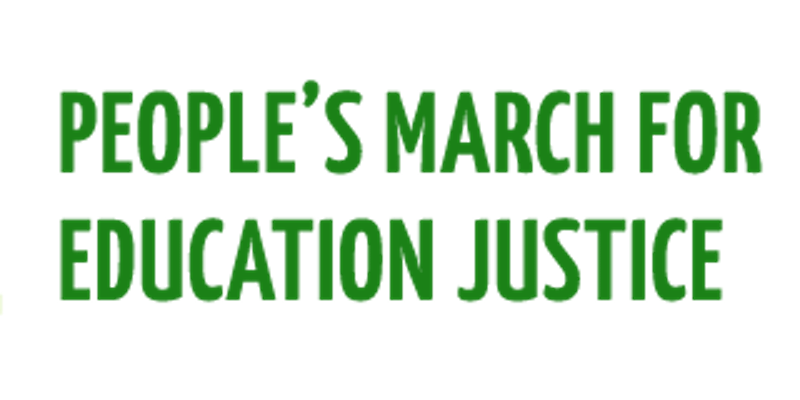 From the organizers, Alliance for Quality Education of New York:

When public education is under attack?
What do we do?
Stand up fight back!

On March 4, students, teachers, parents and community members across New York State will come together for the People's March for Education Justice.
​ ​
As we continue ​to defend public education ​from federal attacks by Donald Trump and ​Betsy ​DeVos, we ​march to defend public education here in New York from Governor Andrew Cuomo. The public investment he proposes in his education budget this year is woefully inadequate and falls way short of being equitable. It will negatively impact our most vulnerable students from early child care to higher education all across the state. Black, brown, immigrant,​ refugee​, low-income,​ LGBTQIA, English Language Learners​​, homeless​ students and students with disabilities​, are worthy of an investment that will meet their needs not deny them opportunities to be successful.