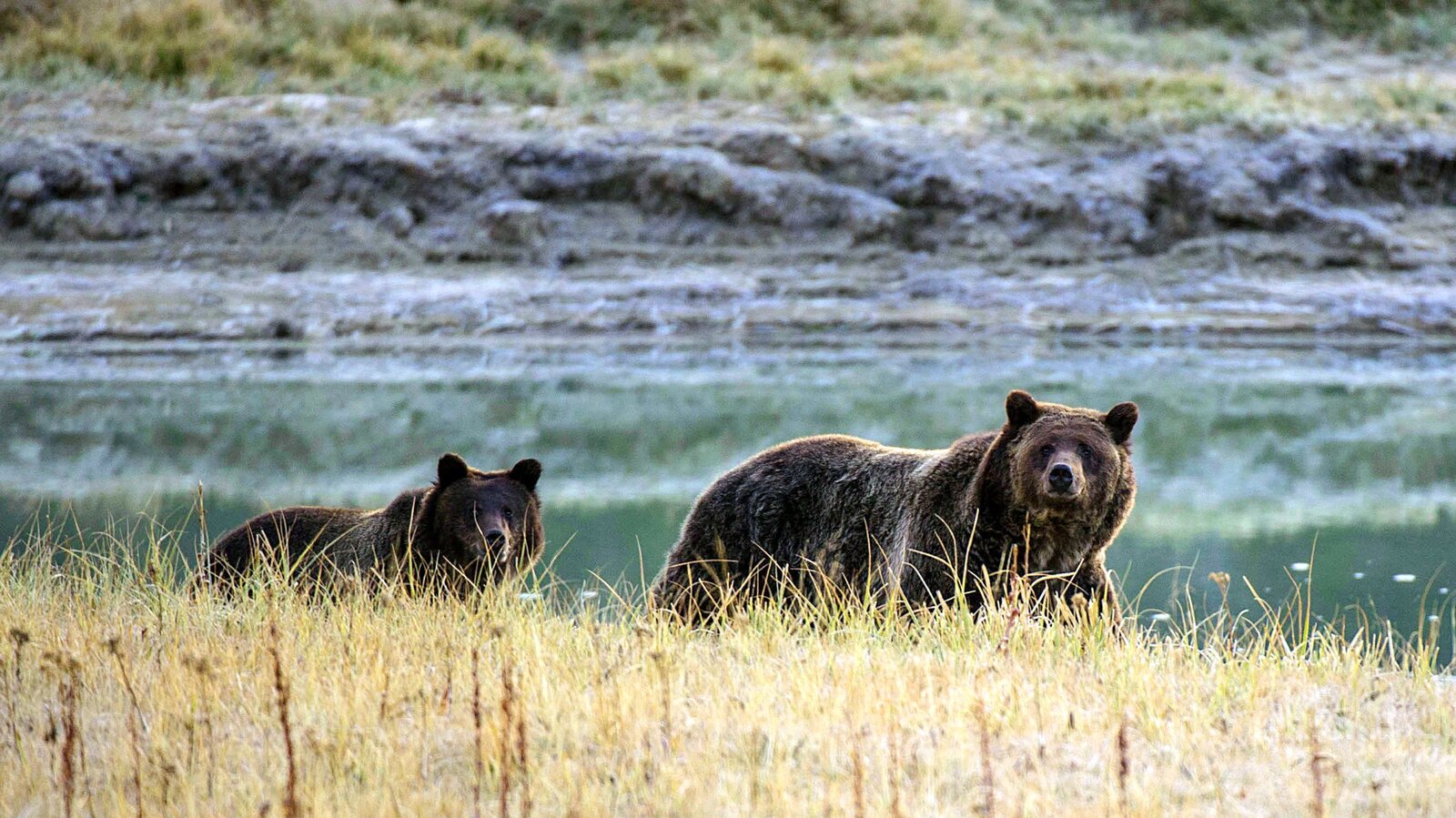 In a controversial decision, the US Fish and Wildlife Service has delisted the Yellowstone Grizzly Bear from the Endangered Species Act opening these bears up to trophy hunting.  This is a mistake. "Grizzly bears are the slowest reproducing mammal on the planet, and a population decline can take decades to reverse," Derek Goldman of the Endangered Species Coalition says in a statement emailed to NPR.  "Therefore," he continued, "we have been calling on Fish and Wildlife Service and the states to develop adequate management plans for grizzly bears before any delisting is finalized. We will closely review the final rule to ensure there are adequate protections for grizzly bears."

You can use the Sierra Club's tool to send a note to Ryan Zinke and the Dept. of Interior: https://goo.gl/USQbVQ

While you're at it, you might want to mention that Zinke should continue to protect national monuments such as the Coral Canyons and Seamounts National Monument, which is off the coast of New England and is the first marine national monument in the Atlantic Ocean.

Coral Canyons is now under review for drilling by Zinke's department.  As noted by EcoWatch, "In April, Trump signed an executive order to aggressively expand drilling in protected waters off the Atlantic and Arctic oceans....The monument, which consists of 4,913 square miles of underwater canyons and mountains off the New England coast, was designated by President Obama last September to protect critical ecological resources and marine species, including deep-sea corals, whales, sea turtles and deep-sea fish."

Zinke recently told Reuters that the development of America's protected federal lands could help the country become a "dominant" global energy force. "There is a social cost of not having jobs," he said. "Energy dominance gives us the ability to supply our allies with energy, as well as to leverage our aggressors, or in some cases our enemies, like Iran." (Read more.)

Tell the Ryan Zinke and the Interior Department that we want to keep this monument, and all the others under question, as is. They are irreplaceable national treasures.