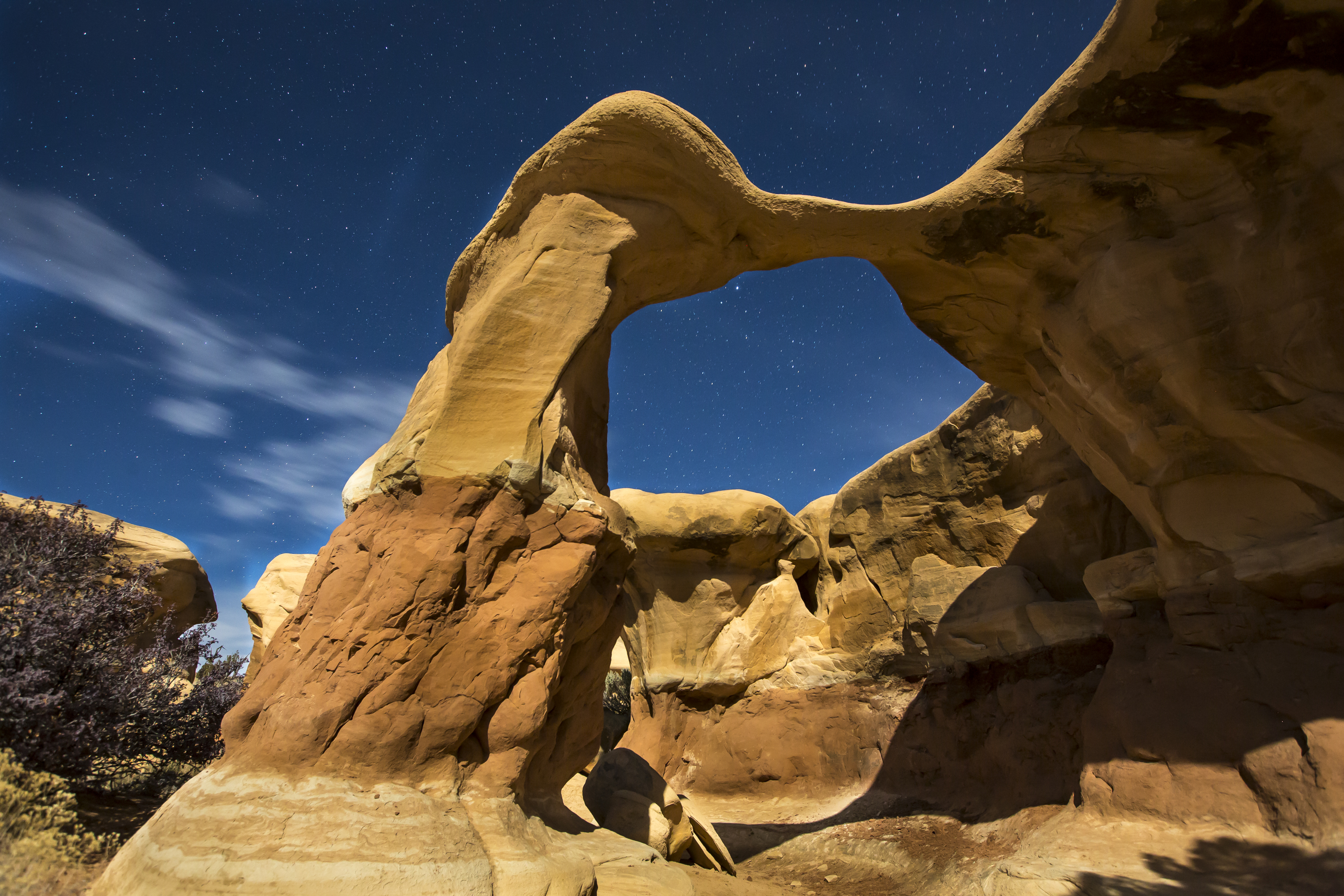 Our National Parks and Monuments belong to the people of the US, and are not commodities that Trump can distribute to his cronies.

As reported this week by Reuters, "U.S. President Donald Trump has signed an executive order to allow national monument designations to be rescinded or reduce the size of sites as the administration pushes to open up more federal land to drilling, mining and other development."

Trump and his Republican colleagues are making the predictable argument that states, not the federal government, should have the right to decide "which land is protected and which is open for development." (read more here: http://www.reuters.com/article/us-usa-interior-monuments-idUSKBN17S1MH)

31 senators, led by Tom Udall (D-NM), have sent an open letter to Trump objecting to the Executive Order.  In an unusual move, the clothing retailer Patagonia, has harshly criticized this action and has promised to sue the Administration:

“A president does not have the authority to rescind a National Monument. An attempt to change the boundaries ignores the review process of cultural and historical characteristics and the public input,” Patagonia CEO Rose Marcario said in a statement. “We’re watching the Trump administration’s actions very closely and preparing to take every step necessary, including legal action, to defend our most treasured public landscapes from coast to coast.” (read more here: http://thehill.com/blogs/blog-briefing-room/news/330788-patagonia-threatens-to-sue-trump-over-national-monuments)