Today, the House Judiciary Committee will vote on whether to investigate Donald Trump's ties to Russia. 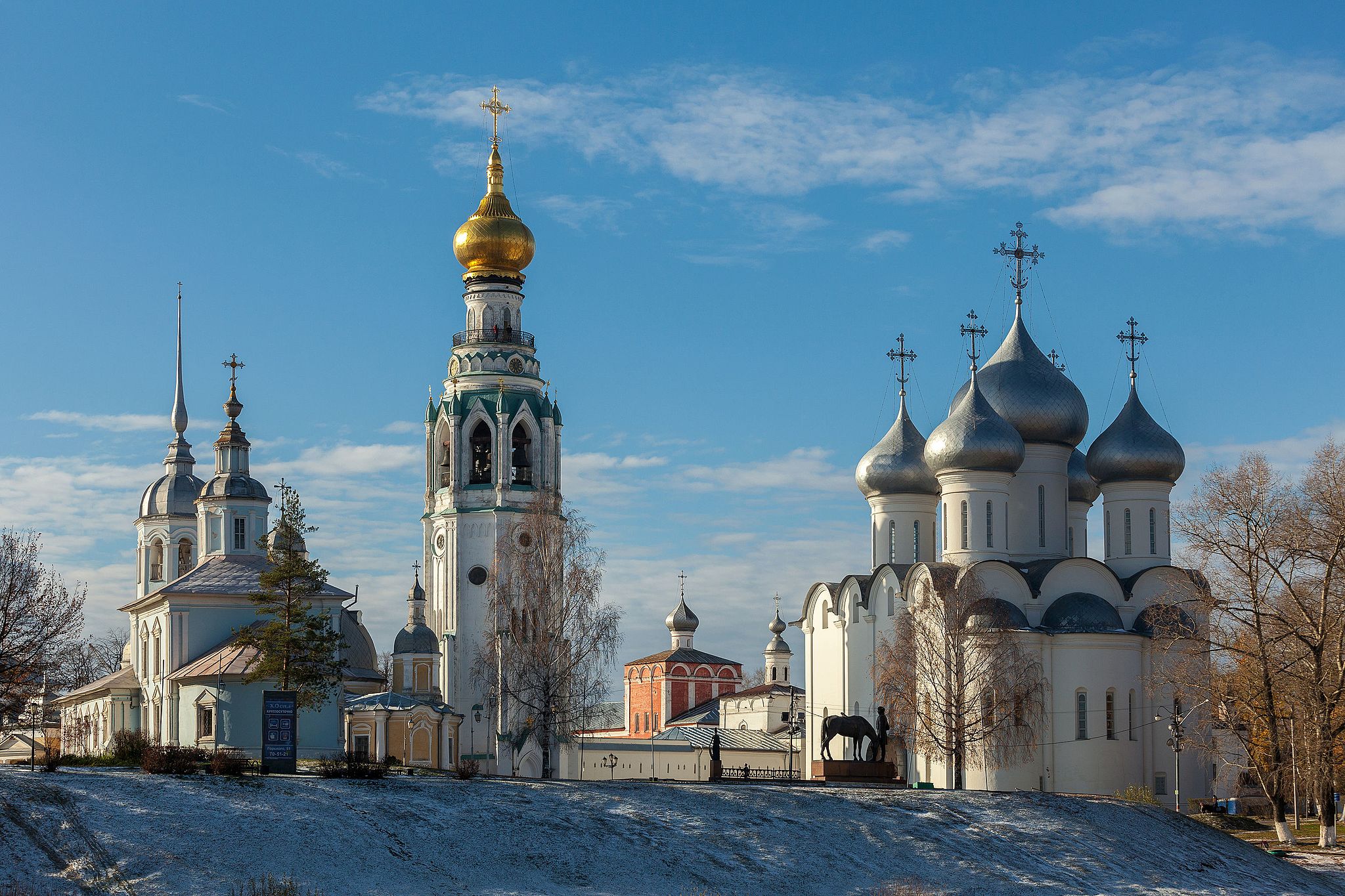 On February 9, 2017, Representative Jerrold Nadler took the extraordinary step of filing a "resolution of inquiry" in the U.S. House that could force a House investigation into Donald Trump’s financial conflicts of interest and ties to the Russian government.

If Rep. Nadler is successful, the Department of Justice will have "to provide Congress with the basic information required to conduct an inquiry into President Trump and his associates" conflicts of interest, ethical violations—including the Emoluments Clause—and connections to the Russian government." The DOJ will also have to provide information related to " any criminal or counterintelligence investigation targeting President Donald J. Trump, National Security Advisor Michael Flynn, Paul Manafort, Carter Page, Roger Stone, or any employee of the Executive Office of the President."

The House Judiciary Committee has 14 legislative days to respond to Rep. Nadler's request, or it will automatically go to the full House for vote, forcing Republicans to grapple with and vote on whether they are going to take seriously and investigate—or continue to ignore—Trump’s flagrant ethical and constitutional violations.

Hi. This is [NAME] from [STATE]. I’m calling to let Chairman Goodlatte and the Committee know that I strongly support Representative Nadler’s Resolution of Inquiry and encourage members to vote for it. I believe Americans deserve to know about the President’s conflicts. I appreciate your time.”