(Adapted from Jen Hofmann's Weekly Checklist for Americans of Conscience)

Tell the White House you believe in a government led by qualified, trustworthy representatives,
not the President's son-in-law. 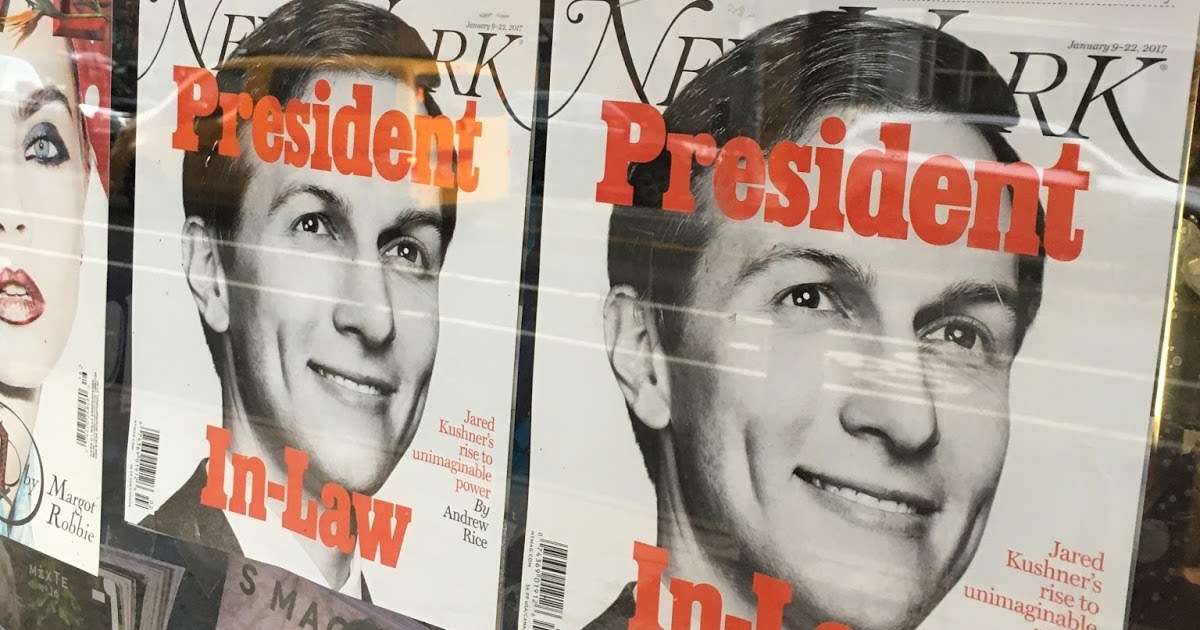 What to say? Here's one suggestion:

To receive a security clearance, Jared Kushner had a responsibility to report seven years of meetings with foreign officials. He lied by omission by not including recent meetings with a Russian bank owner and Russian ambassador. His security clearance should be revoked, and he should step down from his role in the White House. Let the President know that Americans will not tolerate dishonesty.

Bonus action: Call your Members of Congress and tell them the same thing!! (Philipstown MoCs here, lookup others here).

** Instructions from the White House on letter writing (really):